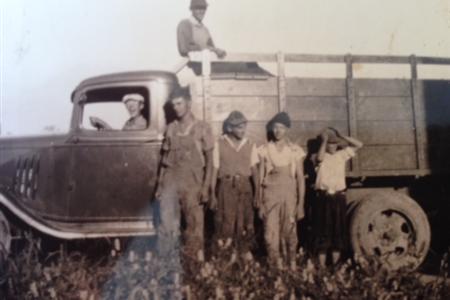 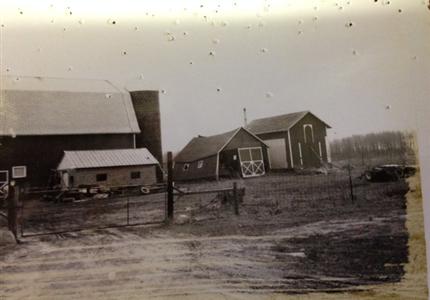 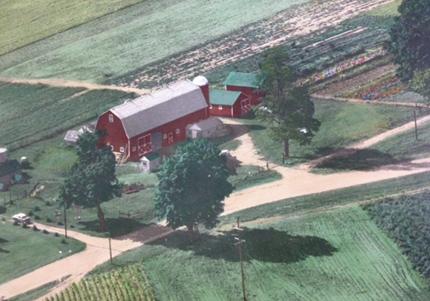 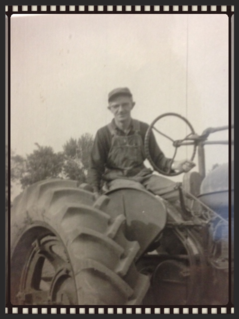 The Horkey Family has been involved in raising vegetables for as far back as we can trace. John Horkey Sr. grew up on a vegetable farm in Bohemia before moving to the United States. When he came to Michigan he knew he wanted to continue farming. He bought a farm on the corner of Livernois and Six Mile Road in Detroit. There he raised cabbage, potatoes, melons, and peppers. He sold the Farm to make room for what is now the University of Detroit Mercy.

After the farm on Livernois and Six Mile was sold, John's son John Horkey Jr. bought a farm on John R and Twelve Mile Road. There he farmed with his two sons; Clearance and George Sr.  They raised strawberries, potatoes, cabbage, leek, peaches, tomatoes, pumpkins, and peppers.

In addition to farming both George Sr. and Clearance studied law at the University of Detroit Mercy. After receiving their law degrees they farmed and practiced law in Troy and Royal Oak. In 1956 George Sr. retired from his law practice and sold his farm in Royal Oak.

At this time George Sr. and his wife Etta bought the 110 acre farm in Dundee where we are located today. They started with a few acres of strawberries, and quickly expanded their line to include potatoes, peppers, tomatoes, beans, and sweet corn.

As George Sr's two sons, George Jr. and Carl got older they convinced their parents to raise more vegetables. When George Jr. married Sharon Roscoe in 1969 they began working closely with Sharon's father, Murl Roscoe, who was also a vegetable farmer. Whithin a few years they combined the two operations.

Today the farm is owned by George Jr., Carl, and George's two son's, Travis and Doug. We have continued to increase both the acres of land farmed and the variety of produce grown.

Our operation is still based on the three fundamental beliefs our farming ancestors had: hard work, dedication, and a commitment to serve our customers. We keep this in mind every day as we work the same land our grandfathers worked so many years ago.